All level = För alla nivåer/Open for all Levels.

(CLASSES WILL BE UPDATED AS SOON AS POSSIBLE WITH DATES, PLACE & TIME) 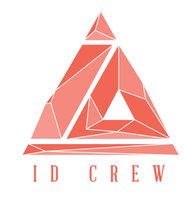 Hip hop is a style that changes daily depending on how the music grows in the Hip hop culture. A lot of this style gets its inspiration from the remaining street styles. Here we have a lot of focus on emotion, energy, technique, character, body control and how we listen to the music.

Hip Hop floorwork will be performed by using the floor as a tool with a lot floor exercises. So here one will use very many technique, feeling, strength that will help one to find ways one can take through the floor while still having the dance feeling.

The major source in house dance movement stems directly from the music and the elements within the music such as jazz, African, Latin, soul, R&B, funk, hip hop, etc. In house dancing, there is an emphasis on the subtle rhythms and riffs of the music, and the footwork follows them closely.

Experimental does not need any special technique, but here it is more about listening and interpreting the music in ones own way, and being able to improvise to the music that is being played. We will go through exercises to build up ones own dance where we learn to let go and enjoying the dance. It’s just dancing in freedom!

Manga is the Japanese word for animated series and is aimed in Europe and North America on Japanese-produced series. The Japanese series is the dominant series tradition in East and Southeast Asia and has been since the millennium also had a noticeable influence on European and North American series.

The goal of the course is to teach the basics and principles with drawing Manga style. You will learn how to begin drawing by starting with guides in the form of boxes and circles. We will go through the many classic manga facial expressions and how to use the line art. Also many common basics for the common drawing when it is included in the manga artwork. 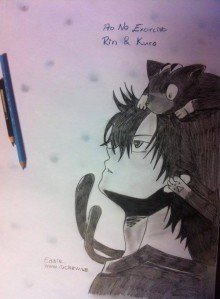